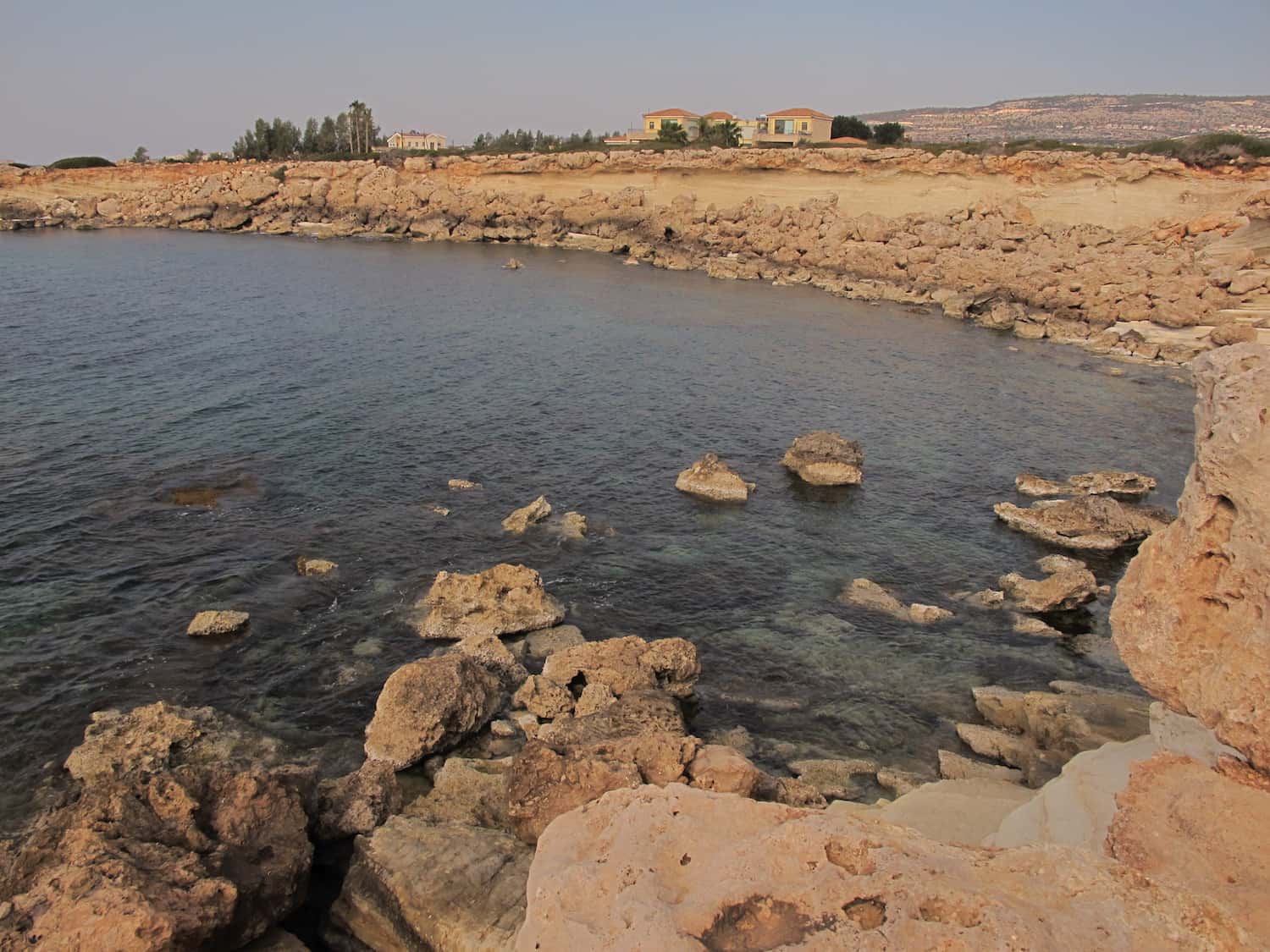 If you’re sitting in Cyprus at the moment reading this then you already know that Cyprus is a wonderful country full of history, intrigue and adventure.

It’s the easternmost island in the Mediterranean, glistening beautifully in the sun between Europe, Africa and the Middle East; a heady combination of cultures and styles.

Here though is a bunch of miscellaneous facts to whet your appetite further about this fabulous place.  Did you know……

Today Cyprus has evolved like anywhere else and in fact in May 2004 it became a member of the European Union.  Over the years however, it has been successful in maintaining its unique culture and historical beauty, providing visitors and residents alike with a wonderful blend of the traditional and the new.

The capital city of Cyprus is Nicosia (sometimes known as Lefkosia) which is situated on the Pedios River.   It is the only divided capital city.  The United Nations maintain the ‘Green Line’ which divides the southern Greek region and the northern Turkish region.

The city of Farmagusta in the Turkish sector is interesting to those seeking more information of the conflict of 1974.  There is a whole area left as a ‘ghost town’ which has remained untouched since the troubles and effectively ‘locked in time’.

Limassol, the second largest city and a busy shipping port, can be found on the southern shore of the island.

There are two international airports in Cyprus, namely Larnaca and Paphos, which service two of the largest holiday regions for what is proving to be a thriving tourist industry.

Historical Larnaca, with its palm tree lined avenues, is based in the east side of the island and as you move west to the opposite coast, you will reach Paphos, famously stated to be the birth place of Aphrodite, the Greek goddess of love and home to many  famous archaeological sites such as Tombs of the Kings.

Both international airports are being extended to allow for the increasing demand for visitors and resident travellers.  In addition, new developments such as the Marinas are planned which will further boost the appeal to those who enjoy a relaxing and leisurely lifestyle combining the warm Cypriot sun and the sparkling Mediterranean Sea.

The numerous miles of breath-taking coastline and crystal clear waters make Cyprus a paradise for water sport enthusiasts and the all year round mild climate allows for 365 days of potential enjoyment.

The variety of water sports available range from aqua fun parks to skiing, boating and the enticing world of scuba diving.

For those who enjoy adventure there may be a new world that you never even thought existed, that of the deep blue underwater world; a world that not only looks different but sounds and feels different too!

Cyprus is host to many exciting and fascinating marine life.  The changing water temperature throughout the year encourages an eclectic mix of underwater visitors.  Be here in April and you may see Peacock Wrasse, Sea Hares, Star Fish, Sea Urchins, and Sand Goby.  Come again in October and this time look out for Ornate Wrasse, Turtles, Yellow Triplefin, Rock Fish, Hermit Crabs, Nudibranch and Morae Eel.  All year round your might see Dolphins, the Sea Cucumbers or the linger a while and talk to the Octopus.

The range of dives sites in Cyprus is rich and varied and very much reflects the history, culture and incredible geography of the island.  There are dive sites suitable for both the first-time diver and the experienced addict.

Imagine gently working your way past the amazing underwater scenery by the entrance to the Akamas, swimming through spectacular caves covered with colourful calciferous algae or on another diving day, visit one of the top ten listed wrecks in the world – the Zenobia. It’s a world just waiting for you…

Fill in your details below to receive our newsletter